Why You Should Be Excited For Devil May Cry 5 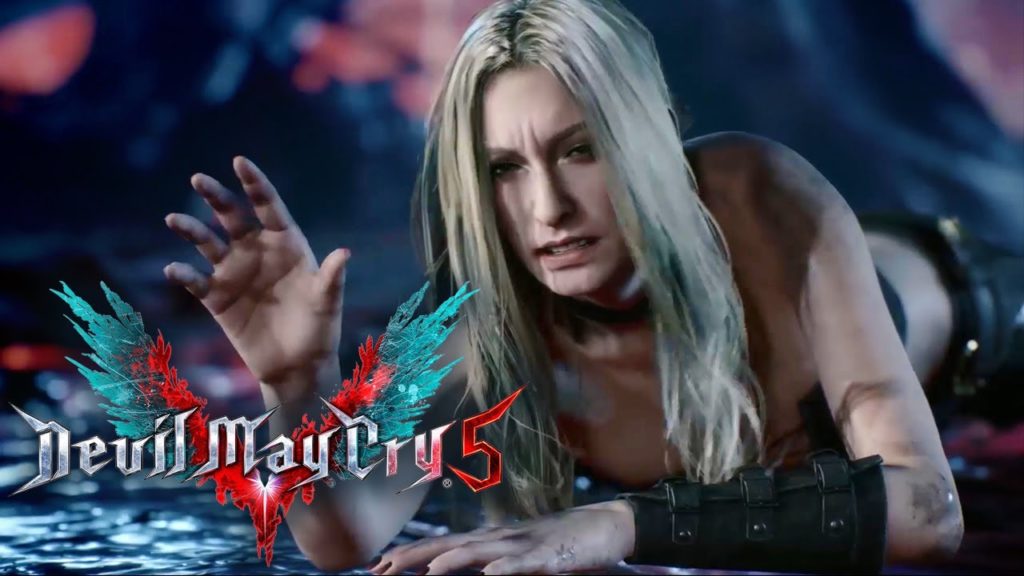 By the time of its release in 2019, it will have been ten years between proper Devil May Cry games.

A reboot game was released by Ninja Theory in 2013, but it was primarily reviled and was not in continuity with the first four games.

When the DMC V was announced this E3, fans went wild. Many believed that the game was well and truly dead.

Newcomers may wonder why you should be excited for the revival of the franchise. Fortunately, that’s what this article is for.

Here is Why You Should Be Excited For Devil May Cry 5.

It Will Be Challenging But Fair

Games like Dark Souls and Bloodborne have perfected extremely difficult but very fair games and opened a new market for people who hadn’t been interested.

However, back when Devil May Cry first hit consoles, it was noted for its challenging yet engaging and reasonable combat.

Fans flocked to it for its varied combat, creative boss fights, and of course for its intense challenge.

During Devil May Cry’s decline, challenging games had fallen out of vogue, and many might have been turned off by the intensity of the franchise.

Now, though, the games industry has seen the appeal of challenging games, flooding the market with clones of the Soulsborne games.

Devil May Cry 5 will be bringing the challenge, but without superficially grabbing from the Dark Souls framework.

The developers have already given us some glimpses into exactly how challenging the game will be.

For example, things like healing items and damaging items won’t feature in the game. This is a step even Dark Souls hasn’t taken.

Games that provide a significant challenge aren’t rare now, but it’s always refreshing to see games that bring their own identity to it.

It Will Be Campy

Video games, and action games, in particular, tend to have self-serious attitudes. Their characters are grim and serious, and the stakes are dire.

Devil May Cry set itself apart by having a goofy protagonist who treated the job of demon hunting like it was an extreme sport.

Dante is a character that marked his uniqueness by having a big personality, a sense of humor, and loads of cheesy one-liners.

The original Devil May Cry was initially made to feel like an American action movie, and subsequent games blew Dante up to a self-aware parodical level.

Devil May Cry 3 is often considered one of the best action games ever, not just for its impeccable design, but because of how fun the characters are.

For many fans, this was the problem with the reboot. Taking the franchise in a much grimmer, more serious direction felt like a betrayal.

With Devil May Cry 5, we see Dante and the other characters back in full form, right down to putting Dante in a goofy cowboy hat.

Video games often are pre-occupied with becoming grimmer and more serious, and seeing a game break away from that will be a breath of fresh air.

With any luck, Devil May Cry 5 will walk in the footsteps of its predecessors and remind us that games are supposed to be fun.

Hideaki Itsuno will be returning

The first Devil May Cry was directed by gaming auteur Hideki Kamiya, but going forward Itsuno was the director.

He took over Devil May Cry 2 near the end of its development but was the director during the entirety of both Devil May Cry 3 and 4.

He was also involved in the reboot, but only in a supervising capacity. This game marks his return as a full director.

Considering the excellence of Devil May 3 and 4, fans have plenty of reason to be excited about his return.

His work has always given Devil May Cry a slick, stylish, and engaging feeling. He makes the games feel cinematic without feeling like you’re just watching a movie.

Despite Devil May Cry 4’s troubled development, you can see how Itsuno creates a solid, slick, and engaging combat system.

Beyond Devil May Cry, Itsuno has an impressive resume of classic video games.

With Itsuno returning to the game, there should be ample to reason to be excited about an exemplary action game.

The game has changed the industry

It’s easy to forget how much Devil May Cry changed the action game industry. It’s especially impressive considering it was originally a rejected version of Resident Evil 4.

One only has to look at the PSX-era action video games to appreciate how much the franchise changed things.

Without Devil May Cry, we wouldn’t have Ninja Gaiden, God of War, Bayonetta, God Hand, or numerous other classics.

Even Devil May Cry 3 repeated this success by introducing a slew of mechanics that completely changed the industry.

You can draw a straight line from Devil May Cry’s influence on the creation of fan-favorite games studio Platinum Games.

While it isn’t a certain thing that Devil May Cry will change the industry the way some of its predecessors have, it will no doubt continue its pedigree of pure fun.

Those who want to see gaming history continue will want to keep tabs on this game who knows what new trends it will have that developers will follow.